Nick Janzek is a Boston cop with a dark, tragic past. Dark because of his father’s ties with Whitey Bulger.

Tragic because of what happened to his wife.

But now he’s starting over in Charleston. No brutal winters. No bullying despot of a boss. No staring down at stiffs on the mean streets of Beantown.

As he drives into Charleston behind the wheel of a U-Haul, taking in the sweet smells of Confederate Jasmine and gardenias, he gets a call. And before he can even unpack, he’s got a murder on his hands.

A murder that could change the entire face of Charleston. 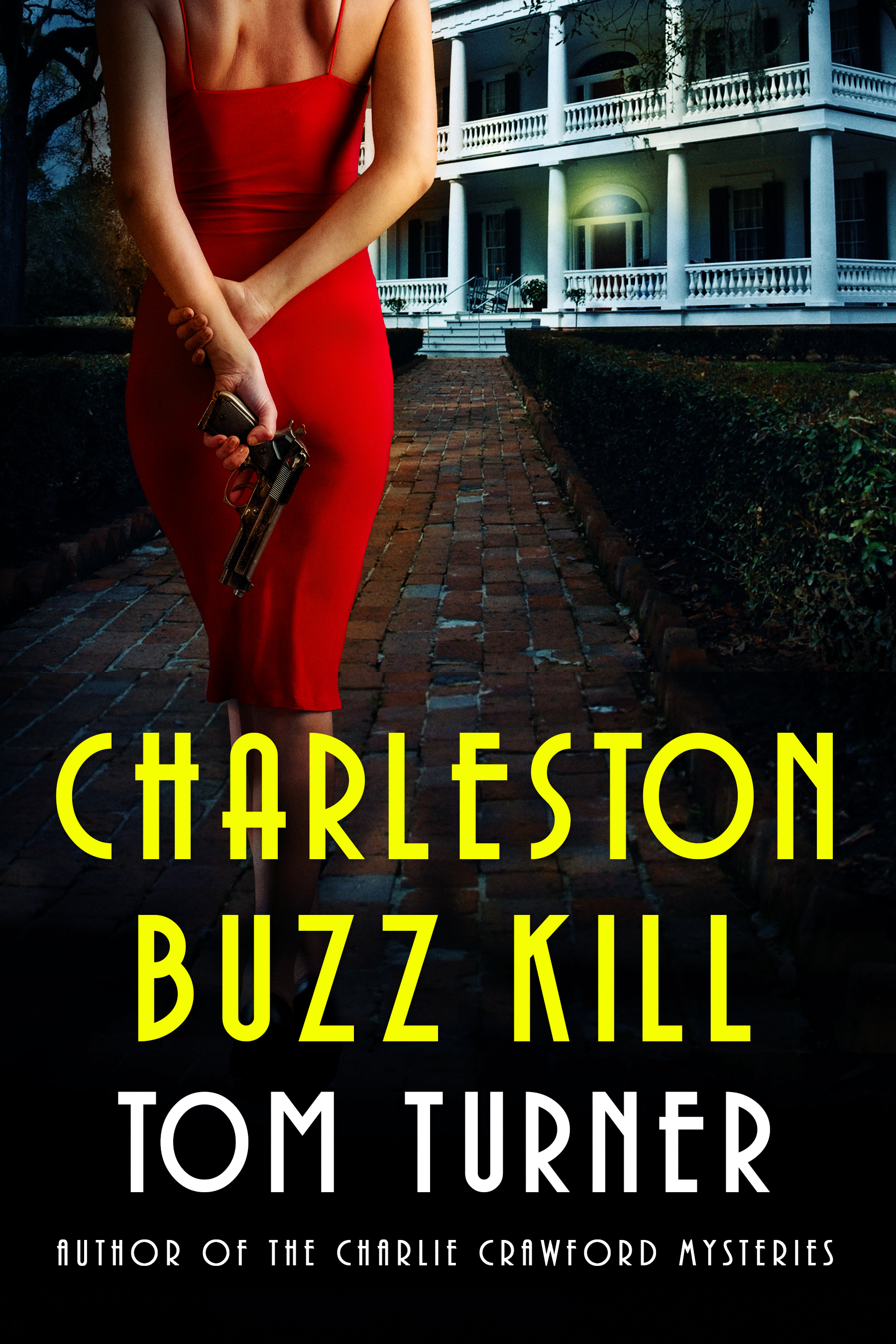 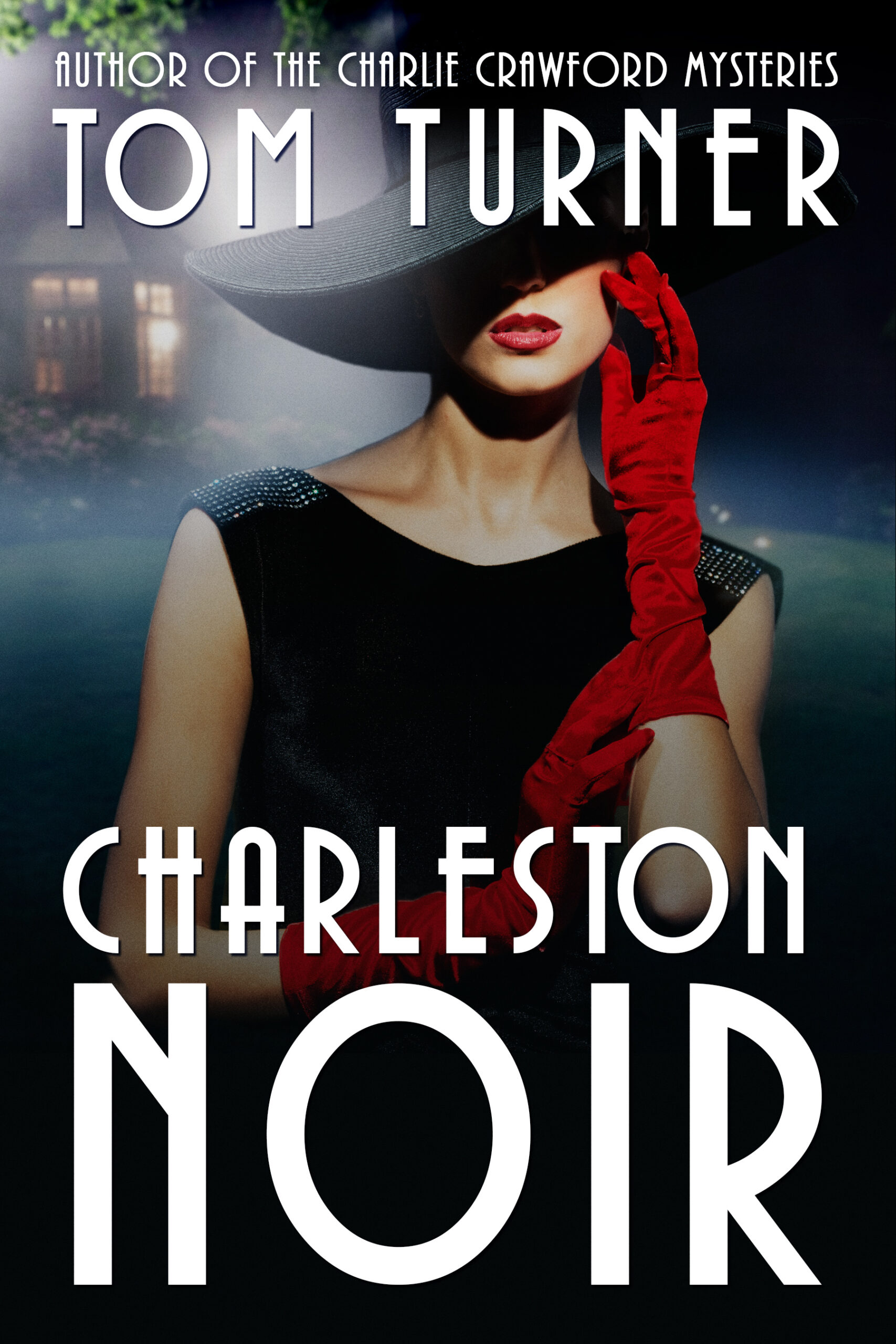